See What Our Alumni Are Saying 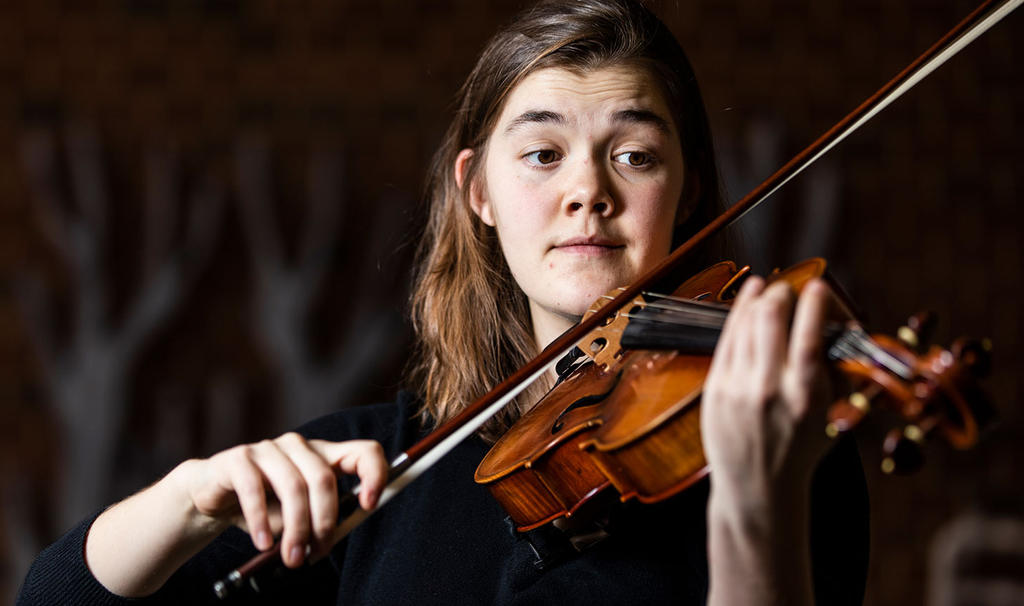 Sophie Heeden is currently the Concert Operations Coordinator for the Boston Symphony Orchestra. She graduated from Mason with a BA in Music (Viola) and a Minor in Arts Management in December 2018. She received her Masters in Music in Viola Performance from the University of Tennessee, Knoxville, and graduated in 2021.